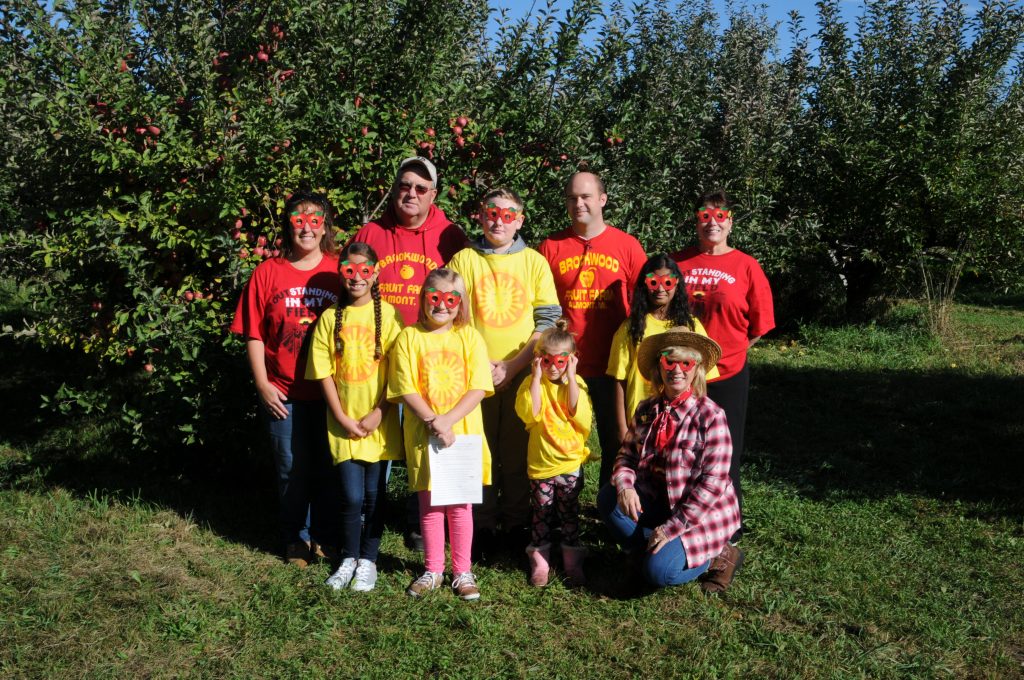 It all started with a phone call from a reporter.

When consultant Lori Adkins picked up the phone in the summer of 2015, a local reporter was on the other line, chasing down a story on summer meals. Adkins immediately thought of nearby Waterford School District (Mich.). She offered to call ahead and ask some questions for the reporter, and soon found herself chatting with Waterford Food & Nutrition Services Director Doreen Simonds. As Adkins recalls, the conversation didn’t stop at summer meals. 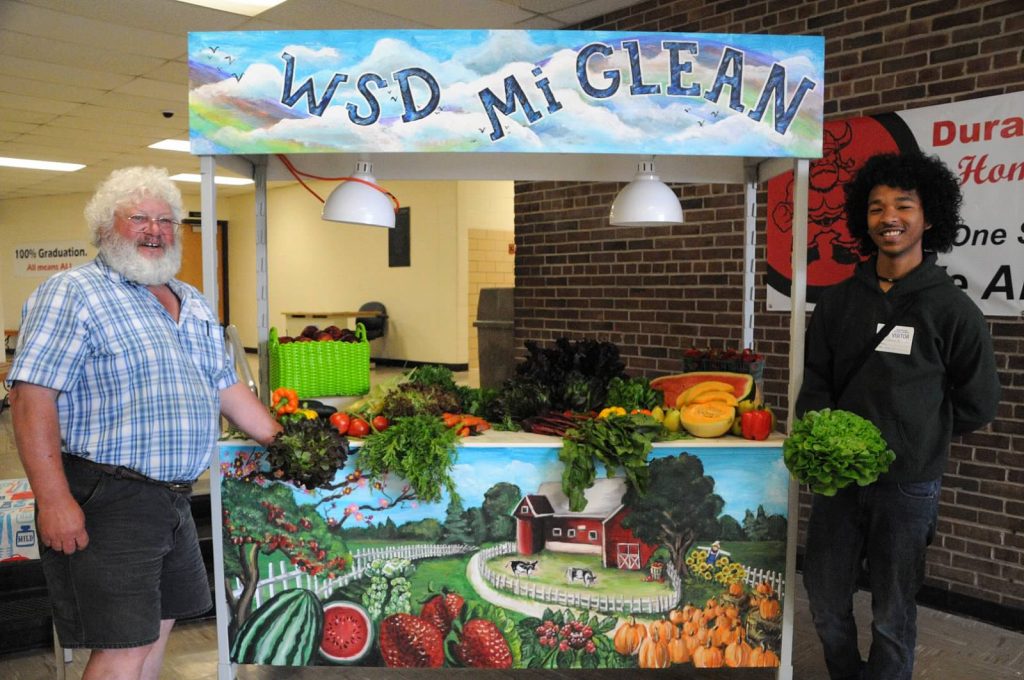 “Off she went!” laughed Adkins, recounting that initial conversation with Simonds. “All this cool stuff she was doing over the summer—an edible school garden, a farm-to-school program, a reading wall with nutrition books for kids to read, a farm-to-school Michigan salad bar every day so the kids can see the Michigan produce grown by our local farmers—available each day! A real variety of seasonal [vegetables] like corn. And as I’m talking to Doreen I have to put on my headset so I can type fast enough to catch everything.”

By the end of their chat, Adkins thought everyone in Michigan should know about Doreen. By this time the deadline for SNA’s Director of the Year awards were closed, so Lori typed up her notes and kept them on file until August of 2016 when she submitted Simonds’ name for consideration. Doreen was awarded 2016 Michigan Director of the Year, but Adkins wasn’t quite finished. 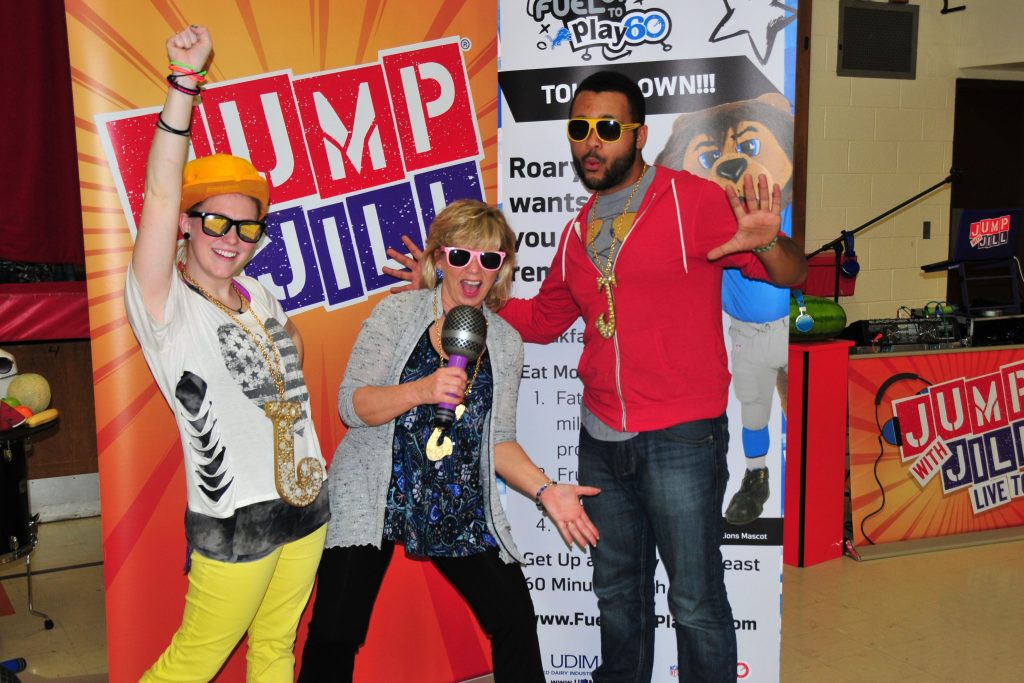 “I received an email about the School Nutrition Hero awards, and of course I realized Doreen is a hero in her entire community,” she recalled. “She has made so many significant changes toward getting kids to eat healthy, and to live active, healthy lifestyles. She’s a district leader on the wellness committee and student-led physical fitness initiatives like Fuel Up to Play 60. Doreen leads by example.”

In Adkins’ nomination she referred to Doreen Simonds as “charismatic, yet humble” which is an apt description. When we asked Simonds to sit down and chat with us about the Hero award she was eager to talk about her community, her kids, and her program—and to lavish praise on those around her, from her hard-working staff to the 10,000 Waterford students she loves.

Laughing often, Simonds described her staff as “experienced and hardworking” and credits them with executing her ambitious slate of wellness programming. Although she has been with Waterford for 31 years, Simonds refers to her ‘previous life’ as a photographer and says those skills have helped her as a school nutrition director in a variety of ways including writing and producing training videos and creative social media promoting healthy school meals. Never reticent to share her passion for the programming, Simonds was always quick to turn the spotlight back on those around her—the supportive administration and community that make her hard work possible. It makes sense, according to Adkins—Simonds is a doer, not a talker.

“She leads by example,” said Adkins. “You know, to nominate someone takes a lot of work—you have to write it out, make it sound good, and include all of the salient information. When I was writing out Doreen’s [nomination] it was a challenge—how to get all of that information in under the 500 word count? I could have gone on and on about her. Doreen is an inspiration for all directors, and a lot of districts aspire to do the things she has done.”

Read more about Doreen Simonds on Tray Talk, and learn about Waterford District Food & Nutrition Services on their website.